Every Last Monday of the Month via Zoom

What is Digital Marketing Bootamp Dallas?

The mission of Digital Marketing Bootcamp Dallas is to build an active community of learners who are dedicated to connecting, influencing, and inspiring others by sharing their passion online.

ABOUT OUR FEATURED BOOK

Ashni has previously executed influencer research and marketing campaigns for several major brands including Nintendo, Sundance, Luck Reunion, Southwest Airlines, Frito-Lay, Accenture, and Shift-4. She currently works as an Account Executive at the global public relations agency BCW. Through her work, she has helped brands gain both national and local publicity in various fields such as music, entertainment, art, cryptocurrency, banking, luxury lifestyle, B2B & B2C brands, real estate, science, and journalism. Ashni has also provided PR services to a number of local nonprofits including Closet Cleanout for a Cause, Downtown Dallas Inc., and the Texas Advancement Center. Her work has included maintaining blogs, community outreach, and helping nonprofits pair with influencers to maximize their marketing budgets. Ashni considers herself a heart-centered publicist and also loves to support communities who deserve greater recognition.

Following her passion for writing, Ashni’s works have been featured in several outlets such as D Magazine, the Dallas Observer, and Inspire N Style. Ashni is also an active member of the Public Relations Society of America (PRSA) and holds degrees in Public & Strategic Communications as well as English Literature from Southern Methodist University.

RSVP to the Event 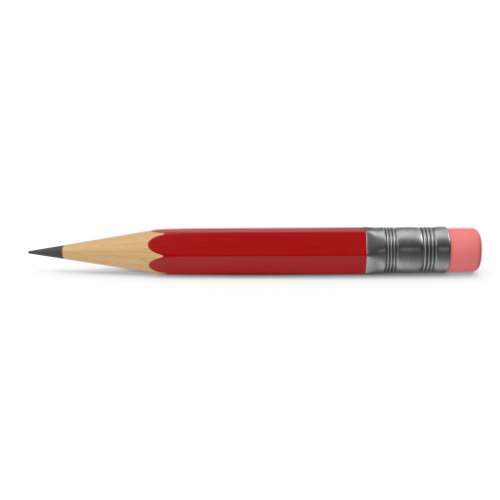 Structured networking opportunities provide attendees with a chance to make meaningful connections in an organized setting.

Each month focuses on a different learning topic ranging from Search Engine Optimization to Social Media Marketing. Presentations are conducted in a structured format with built in opportunities for Q&A. 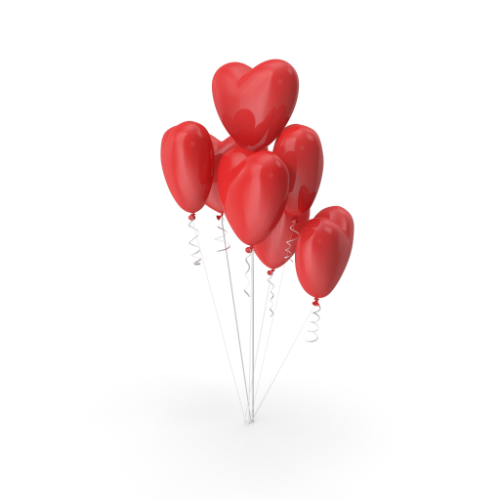 Each month focuses a different networking topics that lends itself to discussions around the values of passion, purpose, and progress.

WHAT PEOPLE ARE SAYING

Digital Marketing Bootcamp Dallas has been a great asset to me and my business. I have learned a great deal about social media marketing for a lay person. I recommend this to all my colleagues.

For those who missed the last meeting on digital marketing using Aweber, you all seriously missed a great discussion. I learned so much from this session. 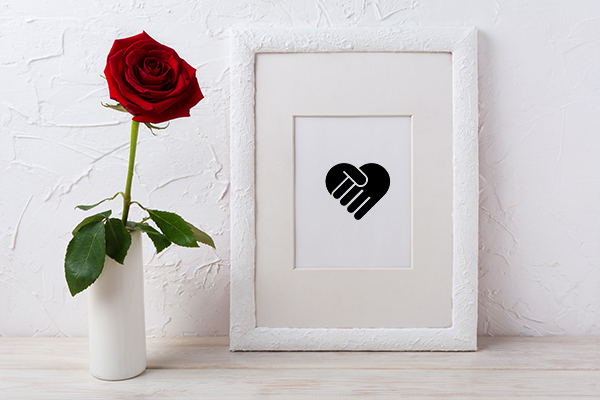 Potential Areas of Sponsorship include:

This aspect of our group is currently paused. Please contact info@dmbdallas.com to inquire about sponsoring a meetup in 2022.